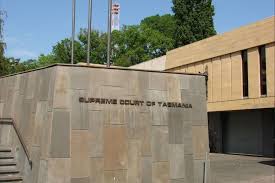 Readers of this blog might be interested to read the following article on my practice website about new Tasmanian requirements for IME assessment and giving expert evidence in court.

2 Responses to Information for IME Assessors and Expert Witnesses